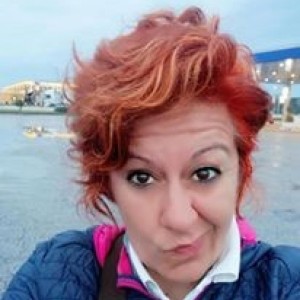 Description of the first important member of the family who had the power in Florencxe for about 300 years: The Medici.